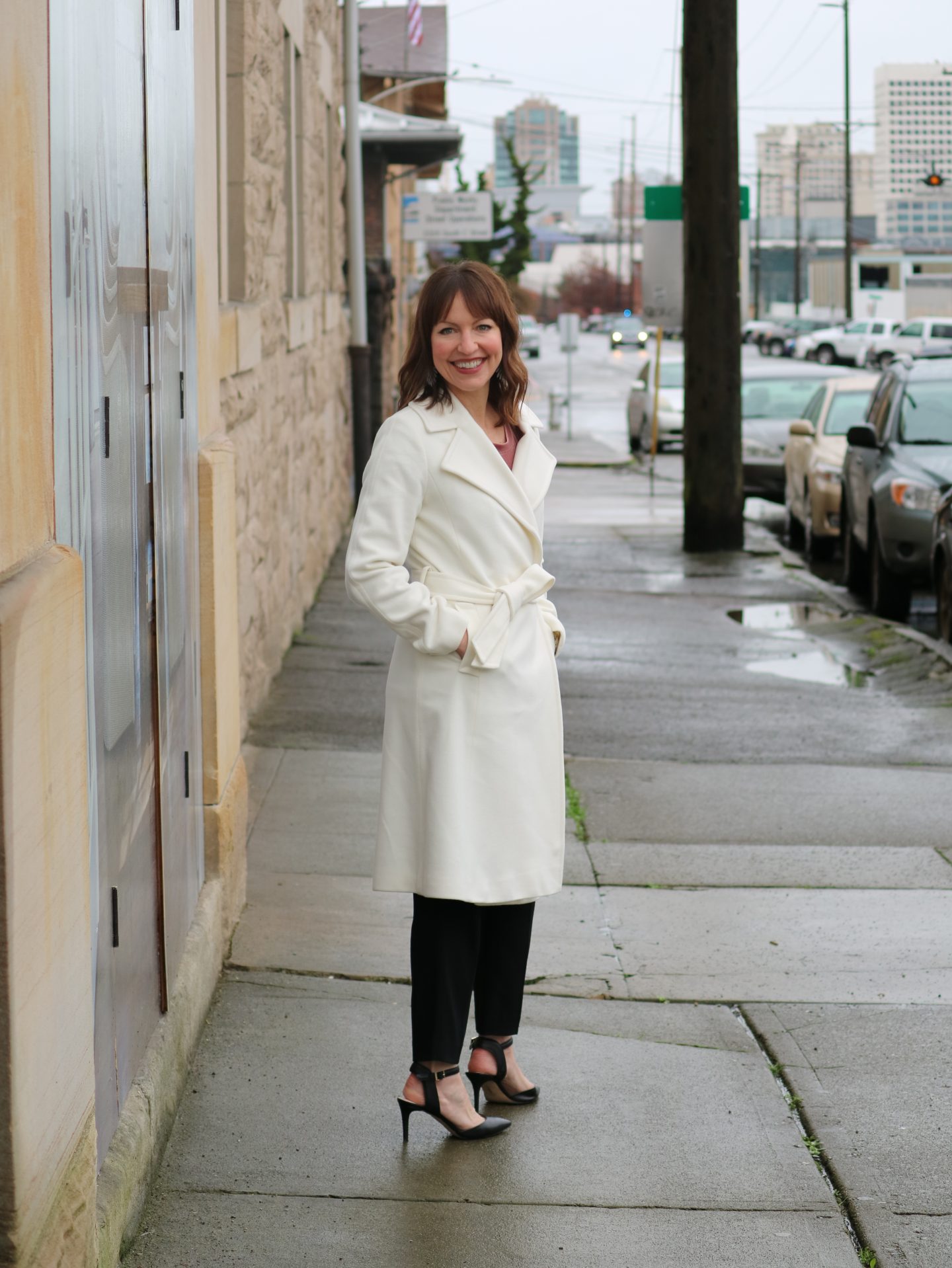 A couple years ago I was chatting with Julie about changing my hairdo. I was lamenting that I was bored with my current style, but I didn’t know how to change it. My hair at that time was a mid-length bob, and I had already had about every mid-length bob variation in existence–inverted, layered, blunt, side bangs, short bangs, long bangs, asymmetrical bob, etc. In response, Julie stated that the update could be change in and of itself, even if I had had the haircut in years past. That day she coined a phrase that we have used ever since, “Change is the update!”

Change can be difficult, but it’s also exciting! People notice changes we make in our hair and/or style, and it inspires them to consider making changes themselves. It communicates that we like to stay current, and keeps us from getting stuck in a rut. 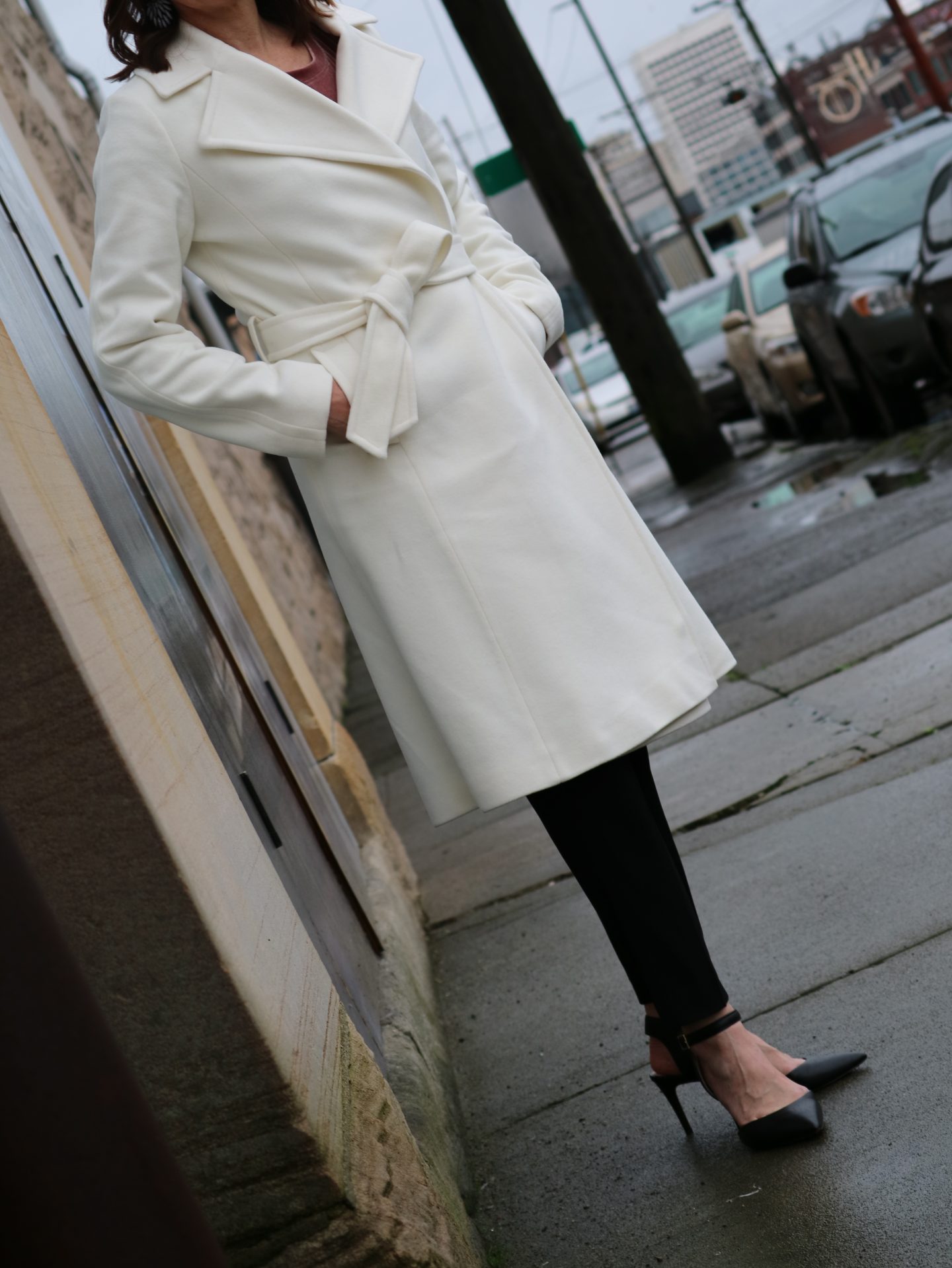 Inspiration for change is all around. We can look at any number of fashion Instagram accounts, Pinterest pictures, magazines, etc. Inspiration can also come from celebrities or someone you know who is particularly stylish. For example, Julie and I have been noticing how Meghan Markle, the actress who is engaged to Prince Harry, is becoming a style icon. I received a white wool wrap coat for Christmas, and I noticed that it was similar to the coat that Meghan Markle wore when they announced their engagement. In the picture, she tied her belt in an unusual way. I had to persevere in attempting this fancy loop tie since I’m pretty spatially challenged. I love the difference! It’s so much more fun and unusual than the typical square knot. It’s a small change, but I think it adds style and it’s a change that people will notice and talk about. 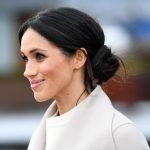 Julie also noticed that Meghan Markle was getting attention for her messy bun. The messy bun isn’t really a totally new idea, but she is making her low messy bun very current. Apparently this “American” casual style is causing a bit of a stir because it’s such a departure from the traditional coiffed curls of Kate Middleton and other royal women. Nothing like a good stir to create a trend! 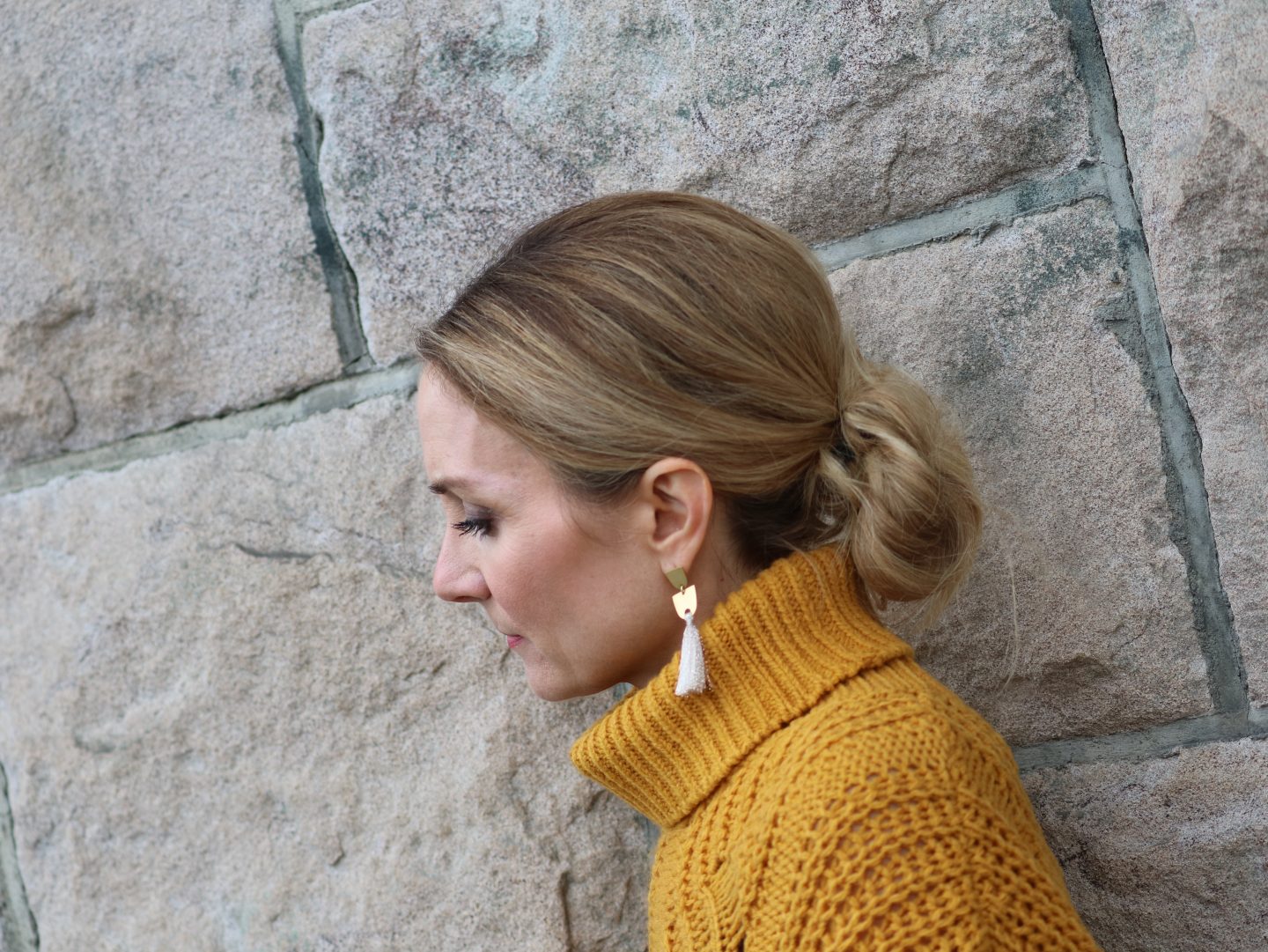 Center part, tease halfway back on the crown, gather into a messy bun, and you’re sporting the latest in royal hair trends–the Meghan Messy Bun!

Julie’s hair is perfect for this style! 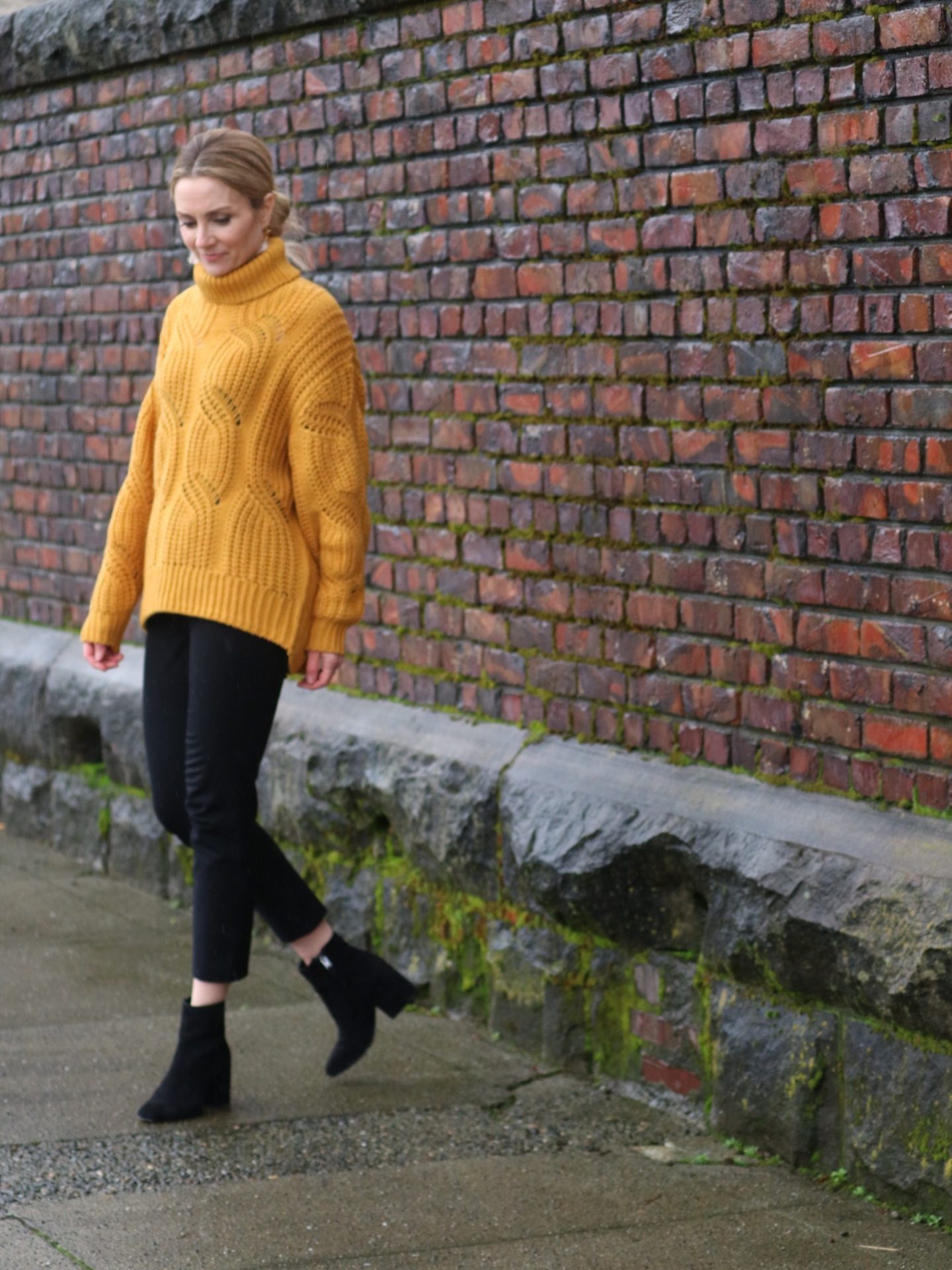 These changes aren’t earth shattering, but both are a fun way to keep our style fresh. Hopefully we will inspire you to make small changes to stay current and amp up your personal style! Remember–Change is the update!!

Our Most Loved Posts: